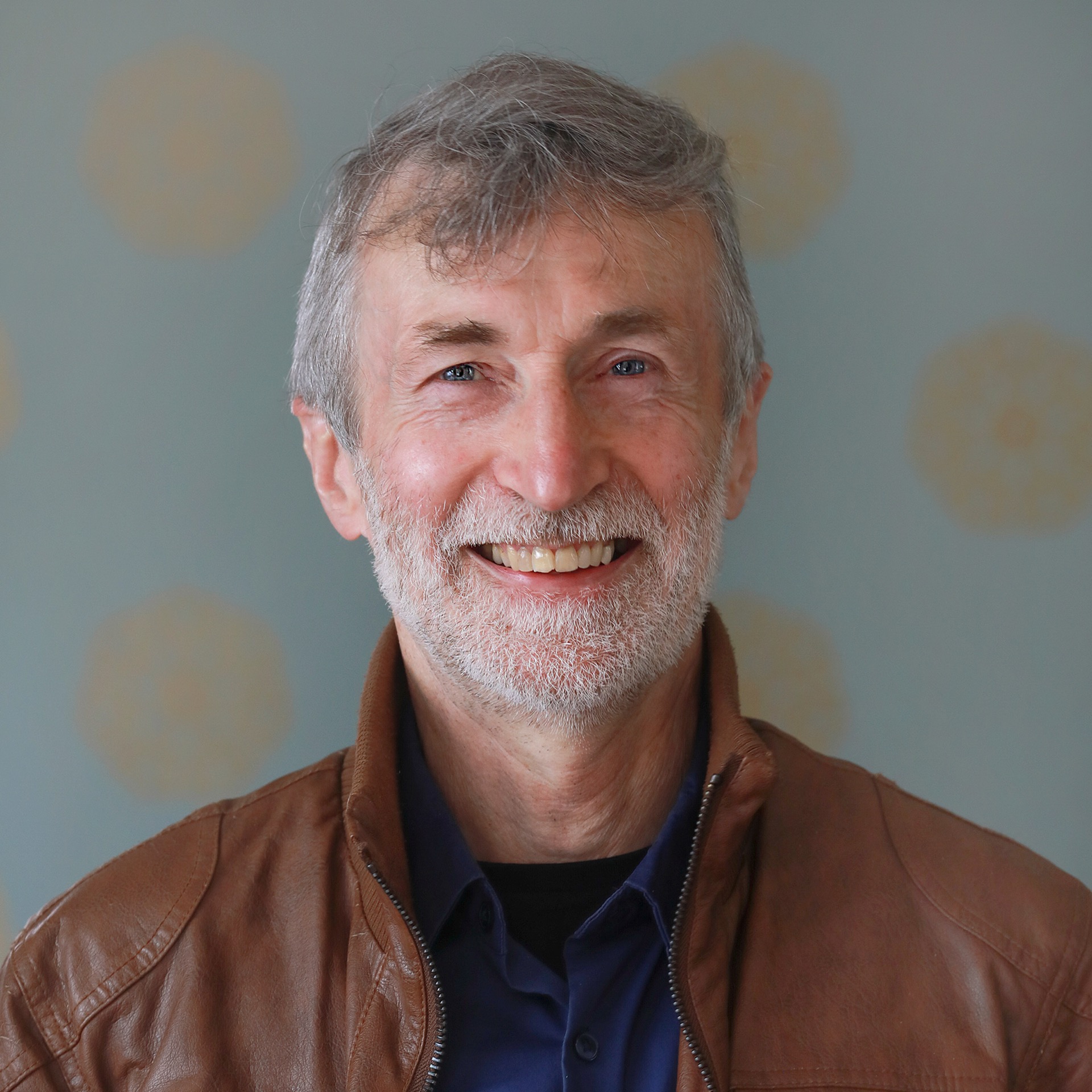 We aim to energise the citizenry of Limerick City to become actively involved in the energy transition.

As a Positive Energy Champion, I took part in a +CityxChange Open Innovation Call that aimed to energise the citizenry of Limerick City to become actively involved in the clean energy transition.

As a champion I took part in an Open Innovation Call. Our project aimed to energise the citizenry of Limerick city to become actively involved in the energy transition – via hands-on participation. The short term energy prosumer project involved food production in the Georgian district and its environs - growing food in an Energy Management System (EMS) enabled microgrid.

Through participation in the Open Innovation Call I saw how the process enabled Limerick citizens to reimagine the public realm in the city centre, as a positive energy district using renewable energy, smart technology, and horticulture.

I learned about the willingness of the community to become involved in renewable initiatives, around generating green (solar) energy and how this might positively impact our food chains. As a Positive Energy Champion I facilitated the involvement of the community and other stakeholders (businesses & Local Authority) in the initiative, and demonstrated the appetite within civil society to embrace alternative approaches in the combined energy & food space. Following on from the project, I plan to facilitate the appetite within community groups across the country to explore potential opportunities in the offshore renewable energy sector. To learn from international communities who are already active in the offshore renewable space - and how these learnings may be adapted for our circumstances.